Apple new MacBook Air, MacBook Pro and Mac Mini with Apple M1 Chip will be available in store on Nov .17 with preorders open now. This marks a new era of ARM chip surpassing X86 chipset by Intel and AMD on performance in personal computing field.
In the Apple M1-based MacBook Air, the processor helps provide battery life that’s good for “up to” 15 hours of web browsing and 18 hours of video. Processor speed is three and a half times faster than that of the previous Intel-based model, while graphics are five times faster, Apple said. The new 13-inch MacBook Pro is up to three times faster than the best-selling Intel machine.

The processor has 16 billion transistors, a substantial increase from the 11.8 billion used in the iPhone 12’s A14 Bionic. That lets Apple increase the number of central processing cores from six to eight. The M1 has four high-performance cores for heavy-duty work, compared to two on the iPhone 12, and four high-efficiency cores for low-priority tasks.

Rome was not built in a day. Computing today is totally different to 20 years before. Video decoding, Graphic computing, AI computing, imaging computing, secure engine, all of these need different architecture of computing. Yes you can do this on CPU but it’s not efficient on either on performance or power consumption. 10 years before, AI giant today — Nvida launched the first heterogeneous multi-core mobile processor in the world. And at that time, Imaging processing and video processing performance can compete with flagship chip-sets on desktop while power is only 1/100. How can Tegra or M1 do that? 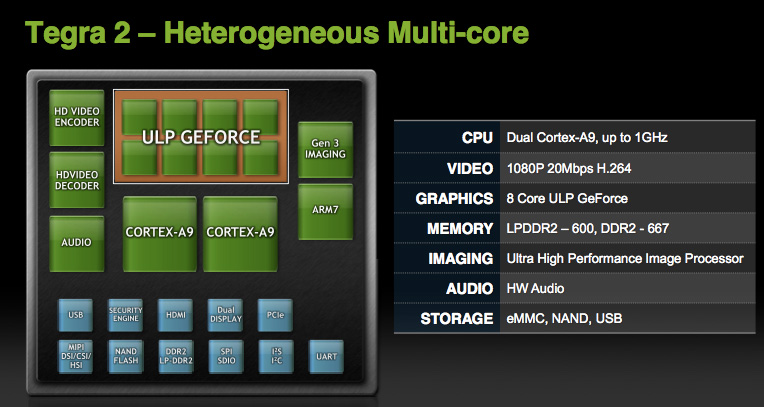 It’s very simple idea but not easy for old platform especial Wintel platform which need to be back compatible with software and hardware before.

As POS system pioneer with founder coming from Nvidia and Qualcomm. Ivida work with our ODMs, customized Android OS dedicate for Point of Sales, and launch ARM based POS system with 2X better performance and 1/3 power consumption. Out Taptouch connected POS Software will bring the POS system into a new era.

Want to join the discussion?
Feel free to contribute!

Long crowded queue for coffee in Southbank this weekends, how contacless ordering...